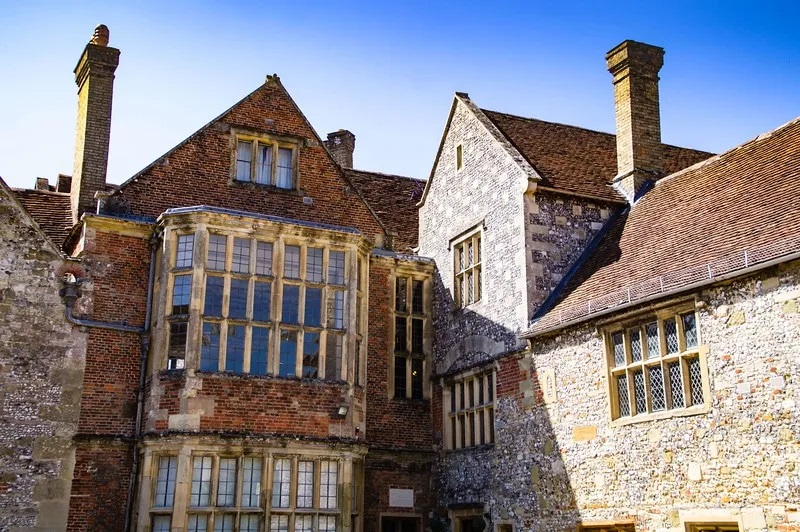 Entry to the Salisbury exhibition is included in the ticket for Sarum College’s course (28 September), Thomas Hardy and Religion, led by Thomas Hardy Society Chair Richard Franklin. The day will explore Hardy’s religious ideas as they are manifested in his some of his novels and poetry.

Each of the four Hardy exhibitions covers a different social and landscape theme. In Salisbury it uncovers Hardy’s links with the city and his views on religion and feminism. In the 19th century Hardy’s sisters attended a teacher training college based in The King’s House, the present home of the museum. The college inspired an episode in Jude the Obscure, one of the original manuscripts featured in the show. Follow this link to book B&B for a city break. 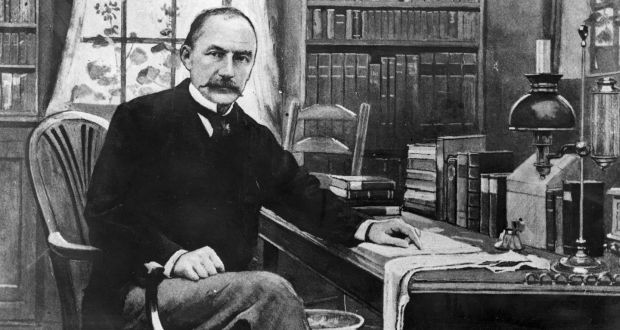 Thomas Hardy was considered one of the most influential writers of the nineteenth and twentieth century, and the Wessex region was central to his life and work. Throughout his writing career he filled his novels with unconventional women – many the very opposite of what might be expected of the genteel Victorian woman. Hardy brings empathy and understanding to our view of these women, some of whom have been rejected by society.

Fill in and submit the form below and we'll add you to our mailing list for news about Sarum College.