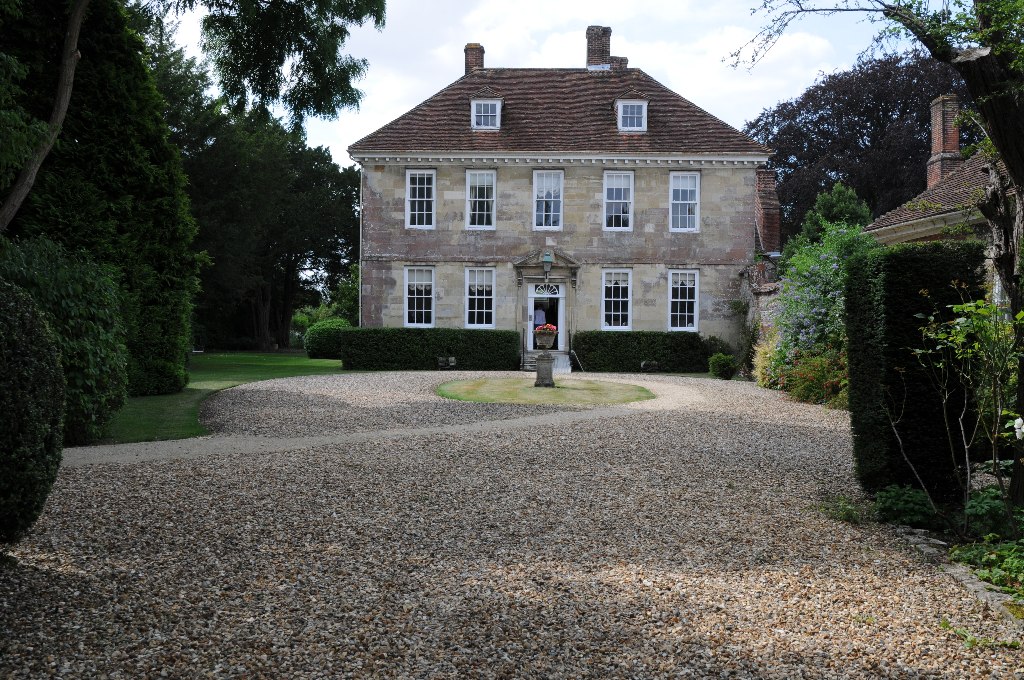 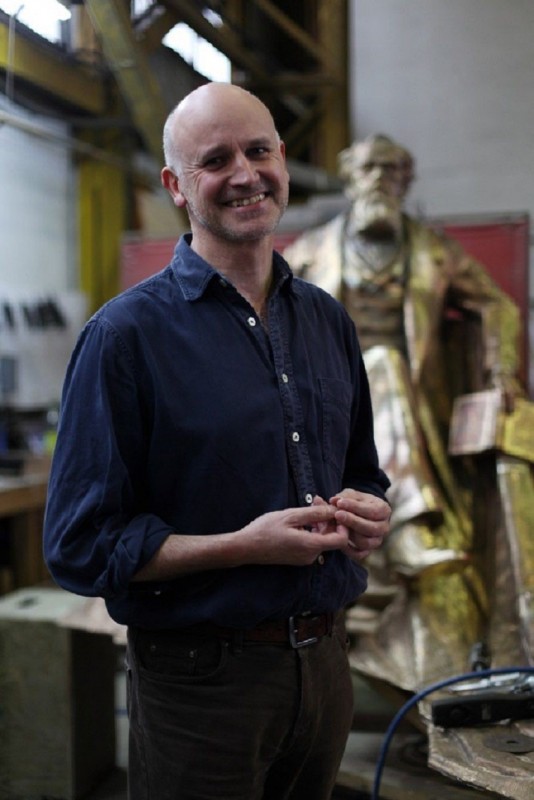 As part of its summer line-up, Arundells (just across the Close from Sarum College) is hosting an evening with portrait artist Martin Jennings.

On May 12, from 7-9pm Jennings will be in conversation with Jonathan Pratt of Dreweatts to tell the stories and anecdotes behind some of the nation’s most loved sculptures.

Gleaning insights into the creative process at the heart of many of Martin’s most iconic works, they will discuss the relationship that evolves between sculptor and sitter, as well as the challenges, rewards and responsibilities involved when attempting to create – often larger than life-size – commemorative sculptures of some of the nation’s most extraordinary people.

The Poets, Plumbers and Politicians exhibition runs until 19 July 2022.

Fancy a mini-break? Book a room at Sarum to save a late-evening journey and book to see the Salisbury Cathedral Flower Festival the next day.

Sir Edward bequeathed Arundells to the charitable foundation in his name so that the public could enjoy his personal collection of art work, photographs, sailing memorabilia and political cartoons.

Fill in and submit the form below and we'll add you to our mailing list for news about Sarum College.